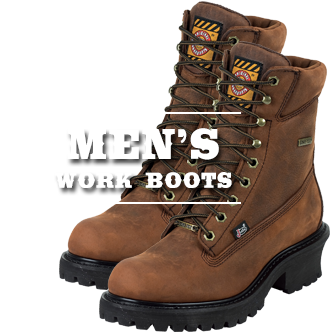 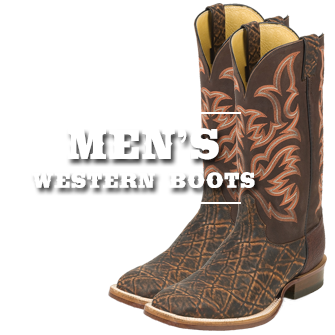 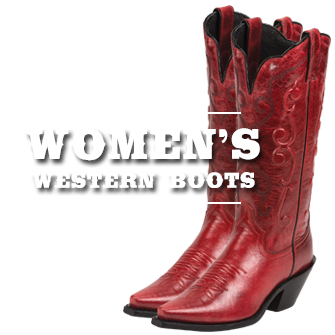 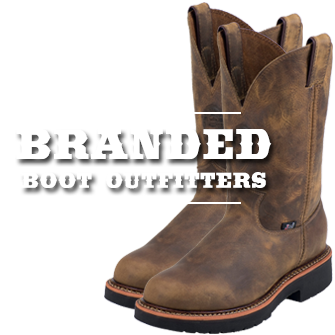 Some of the Featured Brands We Carry

We sell Justin Boots and Tony Lama Boots every day in our retail store. We talk to the customers and the boot companies to select the best steel toe boots, western boots and cowboy boots for our customers needs.